The History of Renewable Energy Microgeneration (And How it Works)

In the last decade, the rise of microgeneration has helped millions of people around the world access affordable and reliable electricity. While many people may be unaware of their participation, it is safe to say that we are currently in a renewable energy microgeneration revolution.

To kick things off right, here are the answers to some of the most frequently asked questions about microgeneration in the 21st century.

Microgeneration is defined as the small-scale production of heat or electric power. While “micro” is used to reference all things “small,” microgeneration can refer to any small energy produced by an individual, business, community, or other entity.

What are the benefits of microgeneration?

Microgeneration makes it possible to harness, produce, and use small bits of electricity or heat anywhere in the world. With battery backups and new technologies constantly being developed, microgeneration is helping to diversify power options, minimize energy loss, and increase reliability and resistance against natural disasters as an alternative to traditional grid power.

In the 2020s, almost all microgeneration is being developed with renewable energy technologies. With this, most of the instances of microgeneration today come with the added benefit of better quality from a reduction in carbon emissions.

What is a microgrid?

While many people know about “the grid,” more and more of the world population is beginning to learn about and use microgrids. Microgrids are an example of a complete and fully sustainable microgeneration system in which energy is created, stored, and discharged for local use.

Microgrids can be built with enough capacity to service a large building or community, or can also be compact enough to fit in a home or RV. For an example of a simple, DIY microgrid, take a look at the Legion Solar- Beginner Solar Energy System, which has everything you need to create your own independent green energy microgenerator.

Now that you’re familiar with the terminology, it’s time that we highlighted some of the most applicable modern uses of energy microgeneration. Today’s microgenerators can be split into two distinct categories: electricity and heat production. 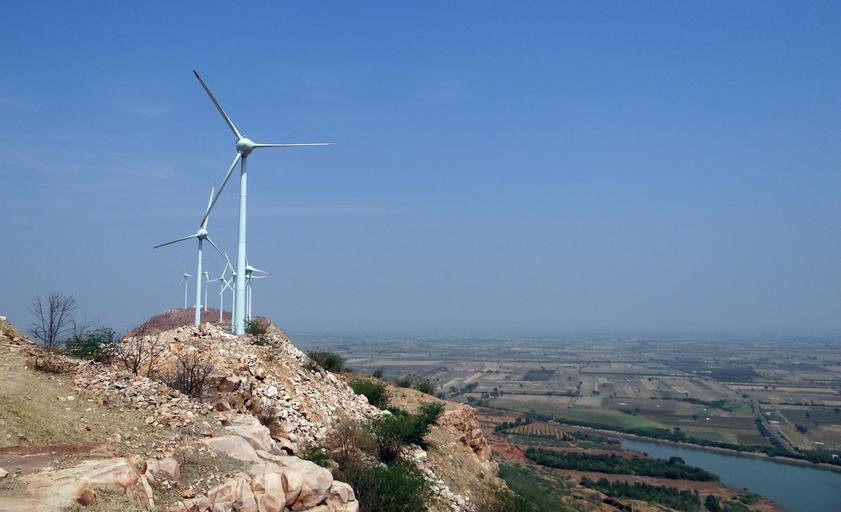 Electricity microgeneration has been steadily increasing in popularity with the development of new wind and solar energy technologies. Many homes and businesses in the United States have installed grid-tied or hybrid renewable energy systems to generate small-scale electricity on a roof or property.

In these instances, the grid is used as a “battery backup,” unless storage is added to the microgenerator to create a completely off-grid system. Similarly, consumer products such as solar chargers, solar pool skimmers, and solar lights can all be considered among the smallest-scale of electricity microgeneration.

Secondly, heat transfer microgenerators can be used to regulate and increase the ambient temperature or water supply of a home or property. Both passive and active solar thermal heating are among the most popular technologies for microgeneration, with some property owners also utilizing heat pumps, biogas, and other small-scale productions.

More than anything, a full understanding of microgeneration is only accomplished in reference to large-scale utility power. While small-scale energy production may seem counterintuitive to first-world nations with national power grids, microgeneration development comes with many distinct advantages, including increased resilience and lower local power costs.

Of course, microgenerators are also very limited. Unless they are tied to the grid, small-scale solar and wind installations may not create enough reliable power for ordinary use in a home or building. However, grid-tied power is not always reliable either, which is why microgenerators are growing in popularity in areas at risk of frequent or seasonal brown and blackouts.

Although we could talk about microgenerators and renewable power all day, we’d like to provide our readers with a few interesting facts that have helped shape the world of small-scale, sustainable energy production. To help educate and inspire, here are some of the most notable moments in microgeneration history. 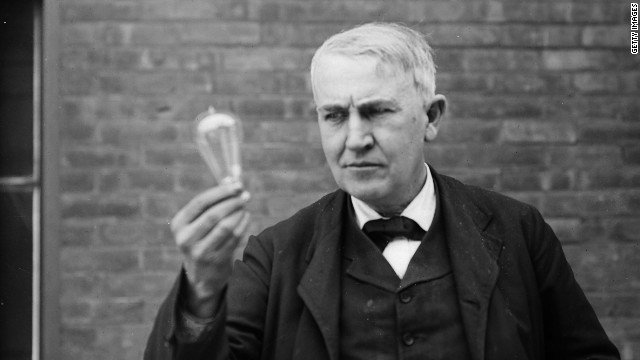 The 1980s: Thomas Edison is credited with creating 58 microgrids before the advent of the national electric grid system.

1954: The first-ever photovoltaic solar cell is developed in Bell Labs.

1958: The space satellite “Vanguard I” generates small-scale electricity in space.

The 1990s: Renewable energy credits begin to be activated for small-scale solar and wind energy produced throughout the United States.

2014: Poland votes to use renewable energy microgeneration to limit the nation’s carbon emissions.

2021: Billions of dollars are proposed for microgrid development in the United States House of Representatives.

So clearly, now more than ever, microgeneration is becoming a larger part of everyday life for Americans and citizens of the world. If you’d like to get started with your own renewable energy microgrid, feel free to check out our guide for solar kits, which explains all of the necessary components, parts, and steps to creating a DIY microgenerator.

We hope that this article has helped explain the whats, wheres, and whys of small-scale power generation and inspired you to take action in some way.

Want to learn more? Keep up to date with all of our Sustainability and renewable energy news.